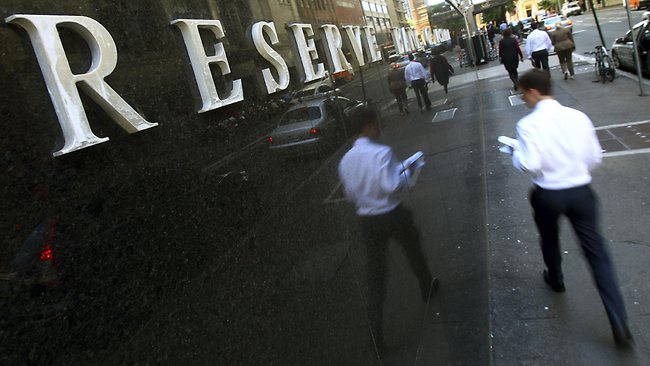 The Reserve Bank of Australia says low interest rates are providing a boost to underperforming parts of the economy but more rate cuts may be needed.

In the minutes of its March 5 board meeting, the RBA said there were signs six interest rate cuts delivered between November 2011 and December 2012 were starting to affect weaker parts of the economy.

‘Interest rate-sensitive parts of the economy continued to show signs of responding to these low rates and it was likely that this still had further to run,’ the RBA said in the minutes released on Tuesday.

The central bank kept the cash rate on hold at its record low level of three per cent at the March meeting, but acknowledged further rate cuts may be necessary in the future.

The RBA said gross domestic product (GDP) growth was likely to remain a little below its long-term trend in 2013 but would pick up after that, with signs investment away from the mining sector would continue to improve.

It also said a further moderation in wages growth would help keep inflation around the middle of the RBA’s two to three per cent target range.

Meanwhile, the RBA said Australia’s commercial banks were continuing to record strong profitability and, due to improvements in the global economy, were benefiting from more favourable wholesale funding conditions.

But it said it would take a while for the improved conditions to push average funding costs lower, with banks still facing strong competition for deposit holders.