At Infinite Wealth, we care about people and love giving back to the community. We are big supporters of charity and community organisations, particularly those which support homelessness in Australia.

Last year, Tim took part in a four-part SBS TV Series – “Filthy Rich and Homeless.” This 10-day immersive experience gave Tim significant insight into the daily realities and challenges of being homeless and sleeping on the streets.

Despite at times being physically demanding, getting to know the people on the streets and hearing their stories was what Tim found most impactful. He was also very inspired by their courage, their resilience and their resourcefulness.

The series became one of SBS’s biggest documentary pieces for 2017 and was watched by over 1.5 million viewers. If you missed it, you can click here to watch it via SBS On Demand. Alternatively, here are the direct episode links below:

This year, Tim is at it again! 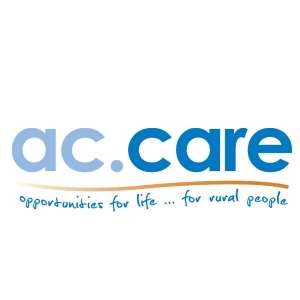 Given his philanthropy and success as an investor, entrepreneur, financial educator and motivational speaker, Tim was invited to be the Keynote Speaker at AC Care’s 2018 Support Homeless People Luncheon in Mount Gambier.

Over the last 6 years, AC Care has raised over $210,000 to support homeless people in South Australia and at this year’s luncheon, they raised an even further $125,000! What an amazing charity.

If you would like to involve Tim Guest in your charity or cause, please contact him via the Infinite Wealth website. To see Tim live, feel free to come along to one of our Perth or Melbourne “Plan Your Way To Wealth” Evening Workshops.

Check out some videos from the 2018 Support Homeless People Luncheon below: