Tim is an Australian investor, entrepreneur, financial educator, motivational speaker and philanthropist. He is well known for leading seminars promoting financial literacy and education. First appearing on stage in 2010, over 20,000 people have attended his seminars throughout Australia and the US and he is considered Australia’s leading financial educator. In 2017, Tim also featured in the SBS documentary series, “Filthy Rich & Homeless” which followed five wealthy Australians as they give up their lifestyles for ten days to discover what life is like for the nation’s 105,000 homeless people.

Tim has been recognised for entrepreneurship, innovation, and philanthropy including winning the 2015 WAToday Entrepreneur of the Year Award and as a 2014 Business News 40under40 Award Winner. He is a regular contributor to TV, radio and print news media and has featured on Channel 9, Your Money Channel, The Herald Sun, The Sydney Morning Herald, The West Australian, The Sunday Times and across The Southern Cross Radio Network (FOX, HIT and Triple M stations). 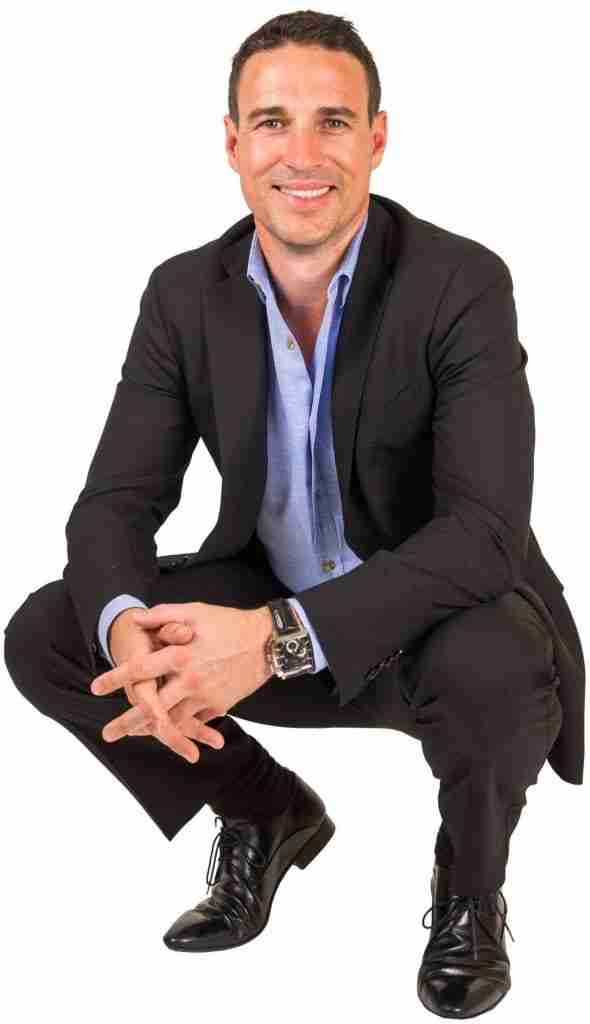 Tim Guest has been awarded many accolades and has featured in numerous publications including:

“Tim Guest has been a leader and an example in my community. It’s not just for his smart strategies, but also for the way in which he takes massive action in his business and life.”

Born 12 November 1977 to parents Raymond Geoffrey and Teresa Margaret Guest, Tim spent most of his early childhood growing up in the outer metropolitan suburb of Gosnells in Western Australia. Tim says that growing up in a single income family that struggled through the recession of the 1980’s in Australia is what inspired his desire to be financially secure.

Through his late teens and early twenties Tim educated himself through books, tapes, seminars and mentors until he found traction through his consulting business and property investment, retiring at the age of 27 as a self made multimillionaire.

Acquiring an interest in neuroscience and the development of human potential,  Tim spent 7 years training with professional development organisations and leading performance coaches from around the world. The pinnacle of his training being conducted with Werner Erhard and Mike Jensen, in partnership with the Harvard School of Business.

His training left him with specialised skills in leading transformational and ontological programs based in performance coaching and neuroscience. Tim continues his study today primarily in two fields; the philosophy of transactionalism and global land and economic cycles.

After starting his first business at the age of 19, Tim has built and purchased multiple businesses throughout his career. The largest and most well known of these businesses is Infinite Wealth, a Perth originated company specialising in the education, design and implementation of financial strategies.

Infinite Wealth has helped thousands of clients reach their goals of homeownership, travel & lifestyle and early retirement. Infinite Wealth has generated over $400 million worth of investment in the Australian economy in just over 8 years and is one of six WA businesses to rank on the 2014 BRW Fast Starters list.

In addition to the work with their clients, Infinite Wealth also donates 10% of its profits to charity and community projects such as PMH Foundation, Youth Focus and the Telethon.

Most of Tim’s businesses operate under The Infinite Group of Companies and he has business interests in the areas of education, finance, real estate, financial services, property investment, property development, personal and professional performance and business development.

Heavily influenced by his work with transformational education and neuroscience, Tim has developed a unique methodology in the education of personal financial growth. His seminars are said to uniquely impact the participant’s view of and relationship to money, leaving them in action and producing results previously unavailable to them. With over 20,000 people having attended his seminars, Tim is a devout financial literacy advocate and has proved a major contributor in the field of financial education.

Due to his wide range of training and experience, and his ability to inspire people into action, Tim is regularly asked to speak to audiences around the world on topics including leadership and performance in both the business and personal domains, often donating his fee to charity. 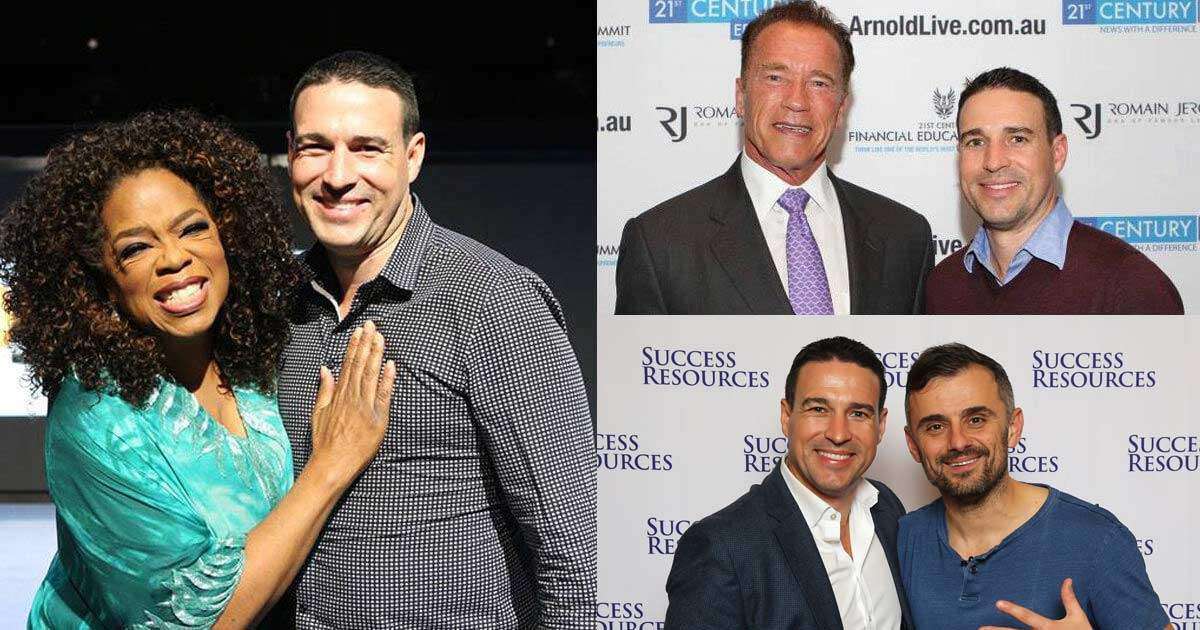 Tim is a major contributor in the community and philanthropy. Regularly participating in fundraising and charity events, he is most passionate in his support of suicide prevention and awareness, homelessness and sick and disadvantaged children.

Some examples of his most recent involvement include:

Tim’s “Plan Your Way To Wealth” LIVE Workshop will educate you on how you can easily turn that uncomfortable feeling of uncertainty, stress and frustration into control, clarity, and gratitude… and get on with the life you are meant to be living with a strategic wealth plan that works for you.

REGISTER FOR OUR LIVE ONLINE WORKSHOP

Get Your Free
Planning & Strategy Session Now
valued at $295

Enter Your Details To Find Out How You Are Tracking & What Opportunities Are Waiting For You Now!
We promise to never share your information... Ever!